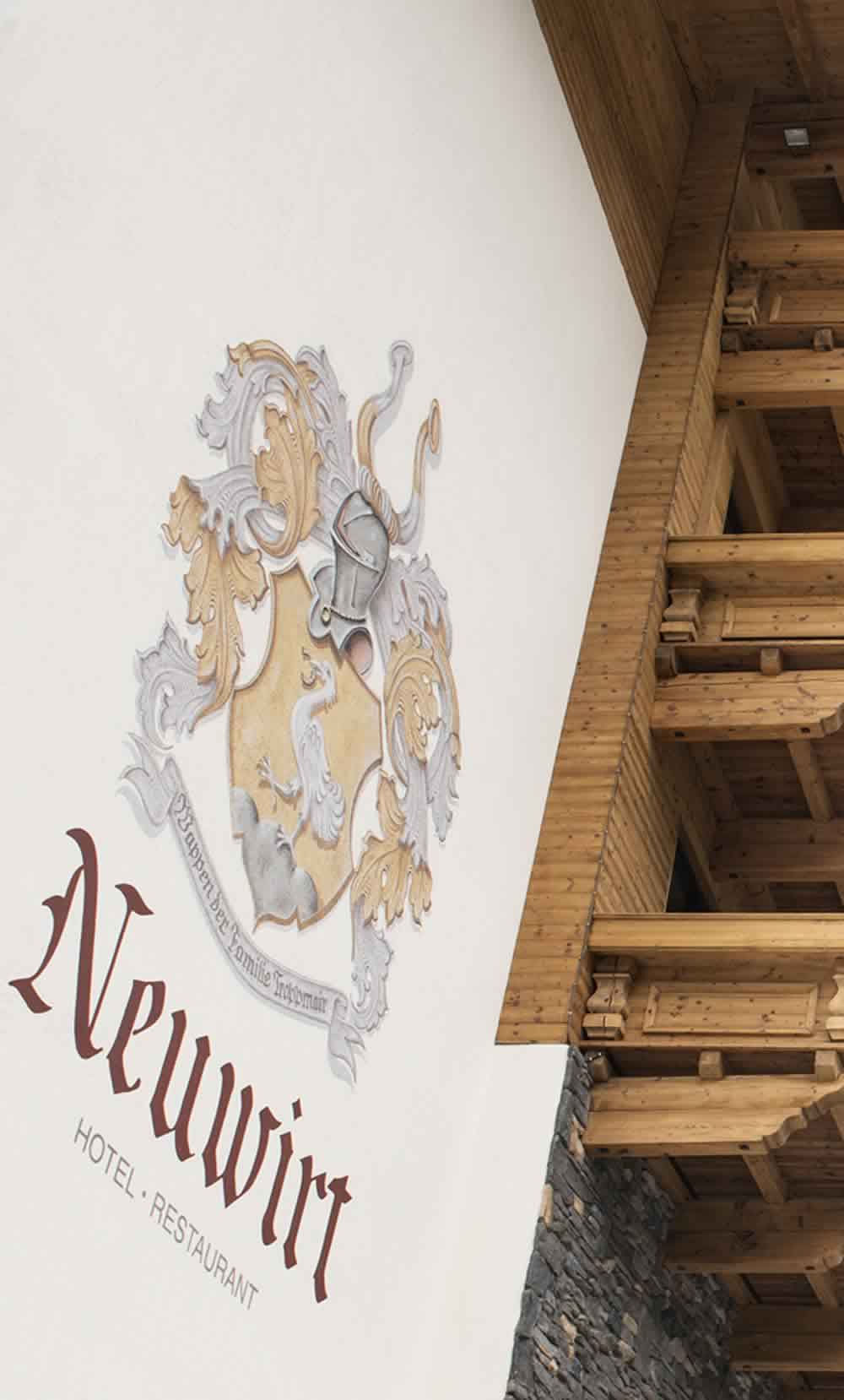 Current restriction to visit us: Free entry for guets with vaccinnation, neg. test, or recovered.&n...

The Neuwirt is one of the oldest inns in the entire Zillertal.

Since 1840 - that is 180 years - guests have been accommodated in the Neuwirt. In the times of the empires of the 19th century, a lively "tourist traffic" developed especially in the Alps, which was taken into account with guest rooms.

As the "Neuer Wirt" (new innkeeper) right next to the church, however, locals were already being fed in the inn significantly earlier - for celebrations and special occasions!

And this has not changed until today...